Samsung has released details of a new Mobile DRAM chip its has created with transfer speeds up to 12.8GB a sec making other mobile memory chips look a little slow and out dated.

The new 1GB memory chip uses 512 pins for input and output and is equipped with a wide I/O interface for smartphones and tablets, enabling it to transmit data at 12.8GB/sec. Which is an eightfold increase in bandwidth compared to LPDDR2 DRAM chips. Samsung has also been able to cut the chips power consumption by a massive 87 percent. 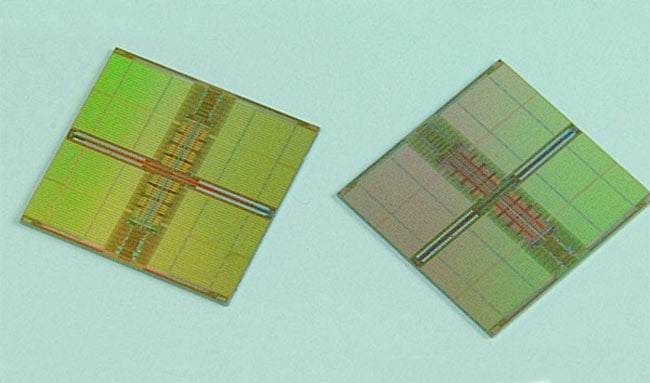