Back in September of last year Dyson the British vacuum manufacturer started legal proceedings against Samsung over the designs for its new vacuum steering mechanism. Which Dyson claimed infringed their own patented steering technology for cylinder cleaners.

The vacuum cleaner in question was the new Samsung Motion Sync which was first unveiled at the IFS 2013 event in Berlin, Dyson later dropped the charges against Samsung. 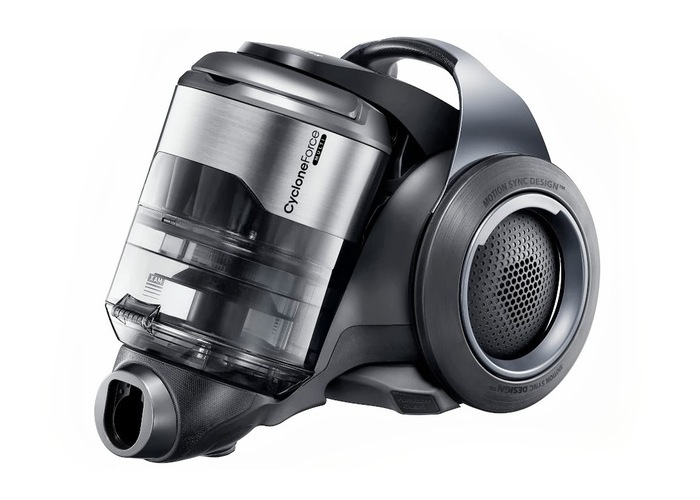 However this week Samsung has now filed their own legal proceedings countersuing Dyson, which Dyson now finding themselves on the receiving end of a multimillion dollar countersuit.

The news of the legal proceedings Samsung has started against Dyson have been reported in the Korea Times. However unlike Dyson design concerns, Samsung’s legal proceedings against its rival are instead focusing on the result of the legal action that Dyson took against them. Claiming that last year’s litigation damaged Samsung’s corporate image by labelling it a serial copycat. Now Samsung is looking for a payment of 10 billion won ($9.43 million) in compensation.

Samsung explained that it is taking the legal proceedings to make a stand against patent trolls that have been using litigations as marketing tools against other companies, and to warn other companies that might be thinking of using similar tactics to think again.