Samsung recently announced which of its Galaxy range of smartphones and tablets would be getting upgraded to the latest version of Android, Android 4.0 Ice Cream Sandwich. 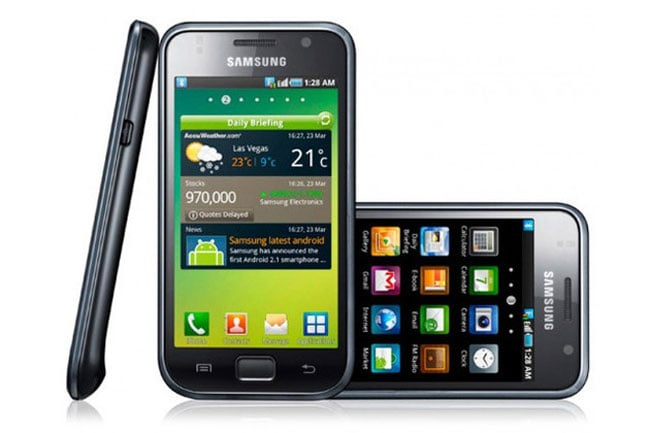 Now according to a recent report, Samsung is looking into the possibility of bringing Android 4.0 Ice Cream Sandwich to the two devices, although there has been no official word from Samsung on this as yet.