Samsung recently announced that it would be updating a number of its Android smartphones to the latest version of Android, Ice Cream Sandwich next year, and now we have more details on when the update will arrive on certain devices. 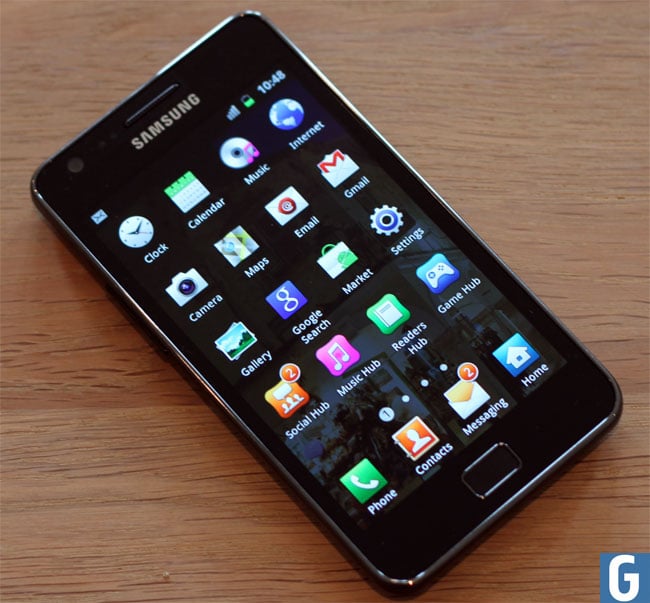 Samsung have also said that other Galaxy devices will get the ICS update after these two handsets, so we could be looking at around March or April for the other devices.