Yesterday there were conflicting reports when the new Samsung Galaxy S II would actually arriving with Samsung India tweeting that the launch may be delayed until June.

However Samsung HQ have now confirmed via Twitter, that their new Galaxy S II smartphone will now as planned be arriving in April, but didn’t provide a specific launch date. 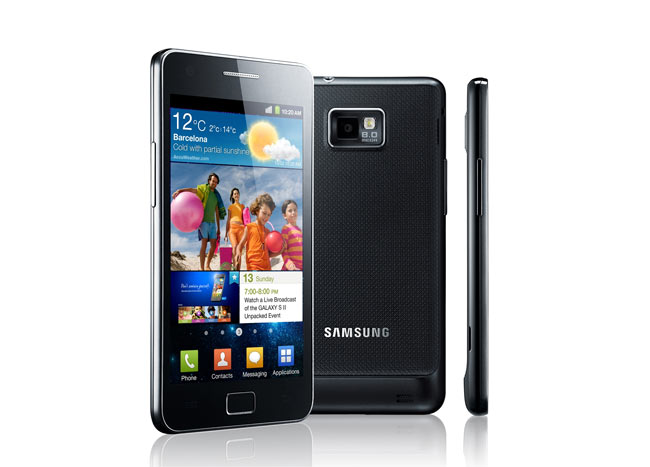 The good news is though that the Samsung Galaxy S II will be fitted with  a speedier 1.2GHz Tegra 2 processor not the originally specified 1GHZ CPU. Take a look and our article on Android vs iPhone to see which smartphone and mobile platform is best for you.