Samsung has announced today that their new Samsung Galaxy S II smartphone is unfortunately now not going to arrive until June 2011. But as a consolation when it does arrive it will be equipped with an upgraded Tegra 2 processor from its original 1GHz to a speedier 1.2GHz. Bringing the new smartphone to the top of the Cortex-A9 class for computing power.

The notification was first discovered on Samsung Estonia’s Facebook page and has apparently be confirmed by the GSM Arena website by an “internal source.” 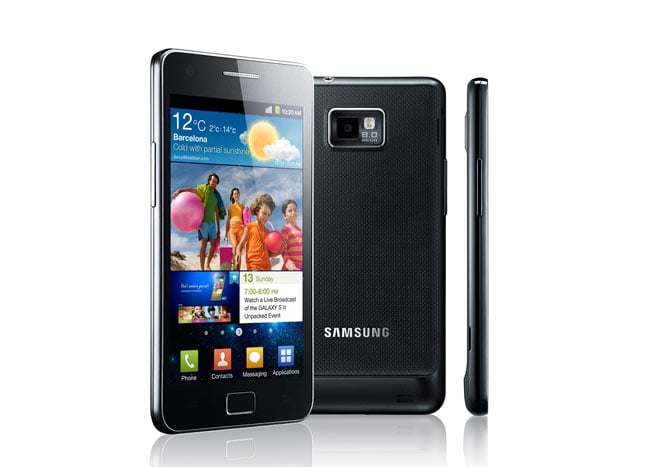 A few UK retailers have listed the new release date as the 6th May. But Samsung India has tweeted that the phone’s global launch has been delayed by “at least” a month, and that it won’t roll out before June. Take a look and our article on Android vs iPhone to see which smartphone and mobile platform is best for you.

Due to delay in the global launch of SGS2 the device won’t be launched before June. And, its not just India but its delayed all over.

As more information becomes available we will keep you posted.