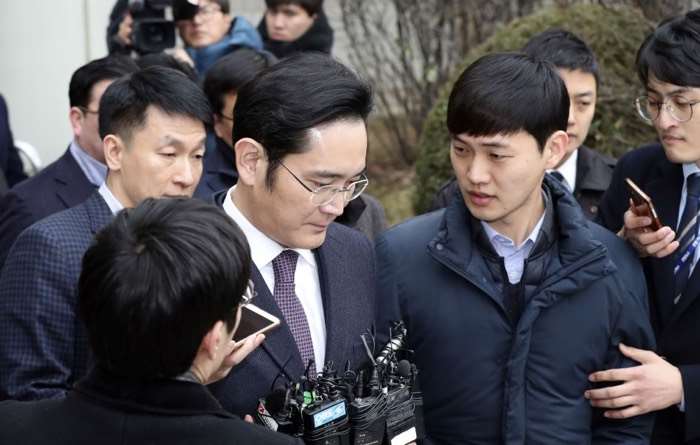 Samsung Group boss Jay Y Lee has been arrested in South Korea on alleged bribery charges, he has been taken into custody today and will apparently be interviewed by prosecutors tomorrow.

Jay Y Lee is accused of bribing President Park Geun-hye who is a close friend, the alleged bribery relates to the succession of leadership at Samsung.

The prosecutors in South Korea now have up to 10 days to indict Jay Y Lee, although they could seek an extension if they need more time.

Samsung and Jay Y Lee have denied any wrong doing in the case, as has President Park Geun-hye, you can see an official statement from Samsung below.

“We will do our best to ensure that the truth is revealed in future court proceedings,” the Samsung Group said in a brief statement after Lee’s arrest.