The Samsung ATIV Q has been reviewed by the Taiwanese site ePrice, and been put through the usual AnTuTu benchmark test, scoring a total of 54,861 almost double that of the Samsung Galaxy S4 smartphone. 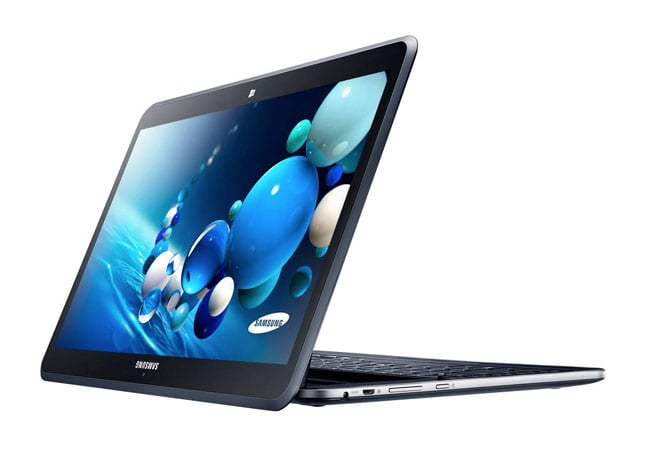 The new Samsung ATIV Q hybrid tablet also blasts past Nvidia Tegra 4 based devices such as the new Nvidia Shield handheld gaming devices which was clocked at over 32,000 in the same test a couple of weeks ago.

Samsung has designed the new Samsung ATIV Q hybrid tablet to dual boot and give the owners the opportunity to either use Microsoft’s latest Windows 8 operating system or Google’s Android 4.1 Jelly Bean operating system.

Unfortunately no information on Samsung ATIV Q pricing or a worldwide launch date has been released as yet by Samsung, but as soon as information comes to light we will keep you updated as always. 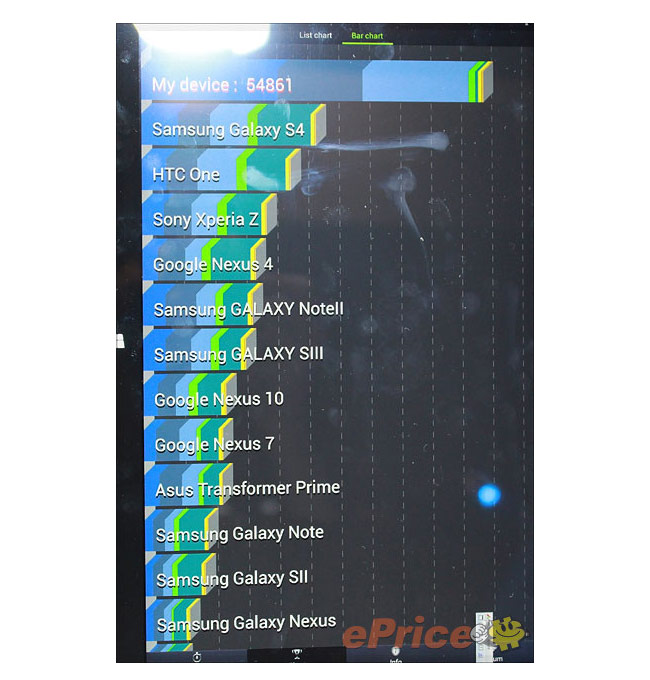