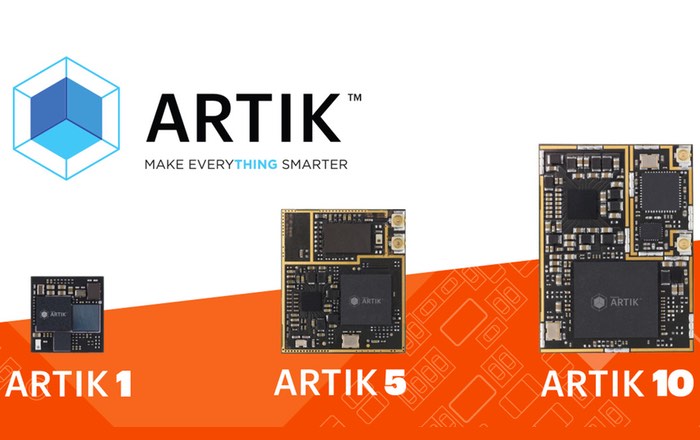 Developers that enjoy building Internet Of Things applications will be pleased to know that during Samsung’s 2016 Developer Conference this week the company has announced the release of a new Samsung ARTIK IDE to help build, deploy and manage applications for the Internet of Things (IoT).

The Samsung ARTIK IDE is available free to developers and is powered by Eclipse Che, a professional toolset and was unveiled today in conjunction with Codenvy and is the “first IoT IDE built upon an open source IDE platform” says Samsung.

The ARTIK platform has been designed for both professional developers, hobbyists and makers and is available to anyone using either the ARTIK 5 or ARTIK 10 development boards and is support by Windows, Mac or Linux operating systems. Features of the new Samsung ARTIK IDE include :

– Device discovery and management. Discover Samsung ARTIK-powered devices to begin managing the entire application lifecycle – from building to editing to debugging – all while the application runs on the device.

– Versioning and deployment. Developers can easily transition applications to production with version control and modules.

– Open source community and support. In addition to support from Samsung and Codenvy, Samsung ARTIK developers can tap into the Eclipse Che community for best practices, ideas and troubleshooting.

– Develop anywhere. A no-installation browser IDE that allows development from anywhere, including desktop, the cloud, or embedded directly within the device.

Samsung has opened its doors to the large community built around Eclipse IDEs, bringing more users to its growing set of developer tools. This new IDE, and the support of Samsung and the Eclipse Foundation, opens a new world for developers building products and services that make IoT’s potential a reality.

For more information on the new Samsung ARTIK IDE jump over to the official press release and website via the link below.