Samsung has announced its latest financial results for quarter three of 2013, the company has once again posted record profits, this time they had an operating profit of 10.16 trillion won, which is about $9.6 billion US dollars.

Samsung is still doing well with its smartphone business, with cheaper models in their Galaxy range in emerging markets boosting profits, and also they are increasing profits from their flash storage and RAM business. 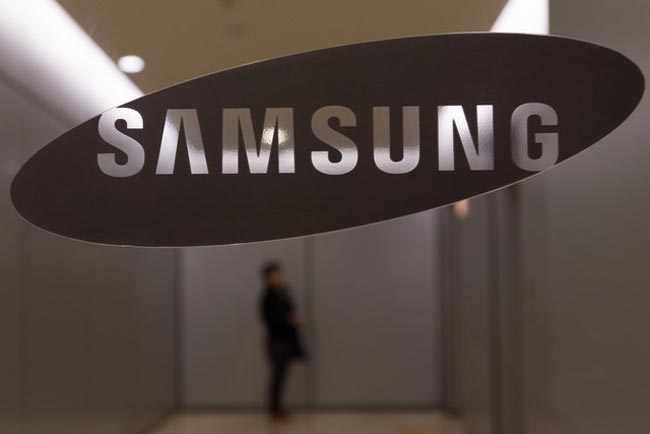 Samsung has total sales of 59.1 trillion won for the quarter, they also said that their smartphone shipments has risen in the mid 10 percent range for the quarter.

Samsung has a number of new devices which they have just released which may help the company increase profits further for the next quarter.

Yesterday Samsung announced that they had sold 40 million Galaxy S4 smartphones since the handset launched in April, it looks like they are selling around 5 million of these per month at the moment based on the last two months sales.

The company is also rumored to bump up the release of their new Samsung Galaxy S5 handset to January or February of next year, of course this has yet to be confirmed by Samsung.