The new Samsung Chromebook will comes with an Intel Celeron processor instead of an Intel Atom processor which is available in the current models, and it will also come with a 12.1 inch display and 16GB of built in storage. 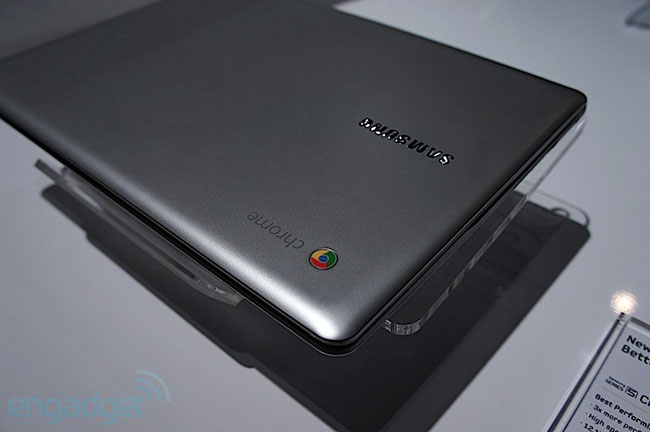 The Samsung Chromebook will go on sale in the second quarter of 2012, there will be a WiFi only model for $399 and a WiFi and 3G model which will retail for $449.