Samsung has announced a new range of solid state drive (SSD), which support the SATA 3.0 interface and come with data transfer speeds of up to 6GB/s, and the new SSD’s will come in capacities up to 512GB.

These new SSD’s are designed to be used in notebooks and tablets, so we can expect to see them in some of the upcoming devices over the next few months. 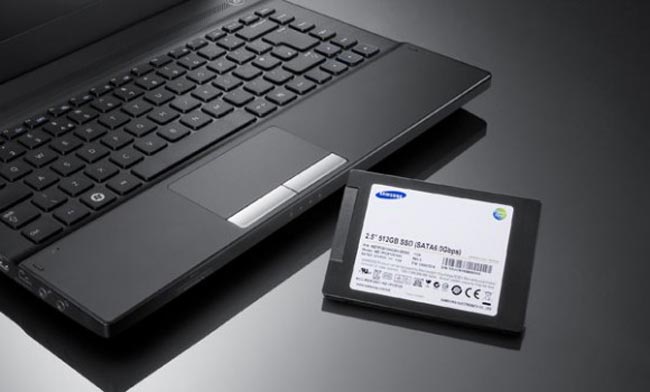 According to Samsung these new Solid State Drives with 6GB/s support reduces the boot time on notebooks by about ten seconds and doubles the performance with read speeds of around 500MB/s and write speeds of around 350MB/s.