Samsung has announced the launch of its own mobile OS designed to be used by its range of smartphones, and Samsung is hoping that its Linux based OS will be able to complete against Google’s Android OS.

The Samsung Bada platform will be completely open, and it will be similar to Nokia’s Maemo and the Linux Mobile Limo Project. 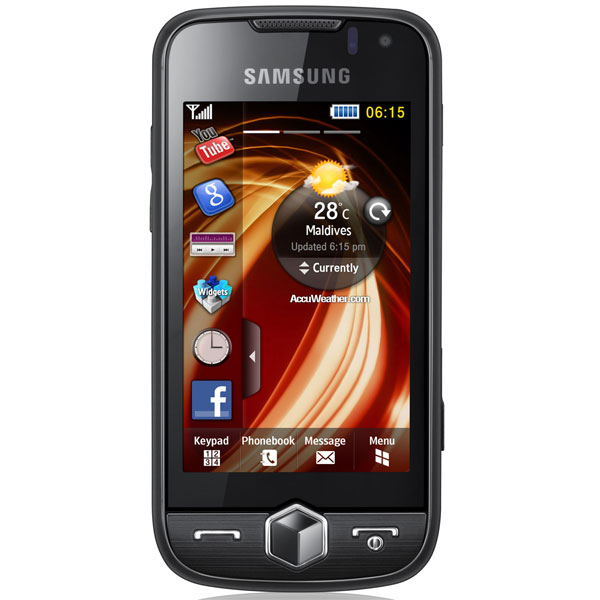 Samsung intends to launch their Bada OS in the first half of next year, and they will offer a sneak preview of the OS to developers in December.

Samsung may do well with the platform if they get it right, and mobile phone operators will be able to customize it to their network, and Samsung will probably also launch an application platform like the Apple iPhone or Google Android, where developers will be able to sell their applications.

It will be interesting to see what the Samsung Bada OS is like, and also what new smartphones Samsung will launch to complement it. Have a look and our article on Android vs iPhone to see which smartphone and mobile platform is best for you.