With the IFA Berlin show approaching fast and starting at the end of this month, its been rumoured that Samsung maybe gearing up to announce a new addition to their range of devices.

The new addition from Samsung is expected to be the Android powered Galaxy S Camera, which is rumoured to be equipped with a 16-megapixel sensor, and will be supplied running Google’s Android 4.0 Ice Cream Sandwich (ICS) operating system. 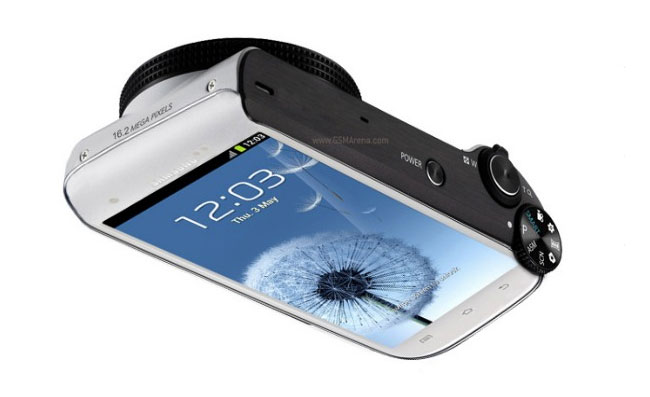 Other features of the Android Galaxy S Camera include a 4.8 inch LCD touch-screen, together with a cellular connection for uploading images to popular social networks and photo sharing websites.

However Samsung Android powered camera is not the first to use Google’s Android 4.0 Ice Cream Sandwich (ICS) as its operating system and follows the launch of Nikon’s Coolpix S800c camera,  last week.