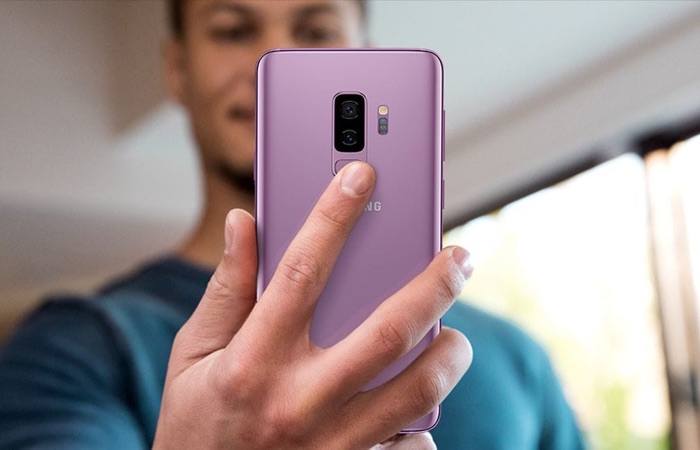 Last week Samsung launched their new Android Pie beta program, it was launched in the US and South Korea and it was also due to launch in Germany at the same time.

For some reason it did not launch in Germany at the same time as the US and South Korea, the good news it that it is now available in Germany.

Owners of thge Samsung Galaxy S9 and Galaxy S9 Plus handsets in Germany can now sign up to Samsung’s Android beta program to try the software out.

In order to sign up for the program you will need to install the Samsung Members app on your device.

Samsung previously announced that it would be releasing the final version of Android 9.0 Pie to everyone in January 2019, as yet we do not have an exact release date in January, as soon as we get some more details, we will let you guys know.