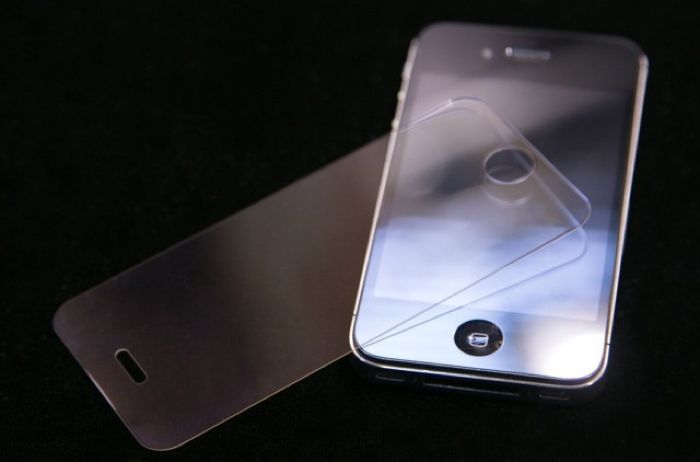 Apple has invested heavily in sapphire glass production, and the company’s new range of iOS devices, which include the iPhone 6 and iWatch are rumored to come with sapphire displays.

Now according to a recent report, a number of other companies are looking into using sapphire display on their smartphones and tablets, this includes Samsung and LG.

According to various reports in the Korean Media, both Samsung and LG have been talking to sapphire glass manufacturers, which would mean that they are both considering using sapphire displays in future smartphones and tablets.

The majority of smartphones at the moment use Gorilla Glass, and at the moment sapphire glass is used by the main Swiss watch manufactures, as it is designed to be tough, scratch proof and less prone to chips, this makes it ideal for smartphones and tablets.

This is one of the reasons why Apple has invested so heavily in the technology, and it looks like other manufacturers are also looking to follow apple with sapphire glass for future gadgets.

We are expecting the Apple iWatch to come with a sapphire display and also the Moto 360 smartwatch, and we suspect both Samsung and LG have plans to use sapphire displays in the future smart watches as well as smartphones.