According to a report on the ETN News website Samsung and LG may be showcasing their new 55 inch OLED screens at CES in January 2012. The companies are then hoping to start shipping the new OLED screens in the second quarter of 2012. Aiming to capitalize on the month before the arrival of the Olympic games later in 2012. 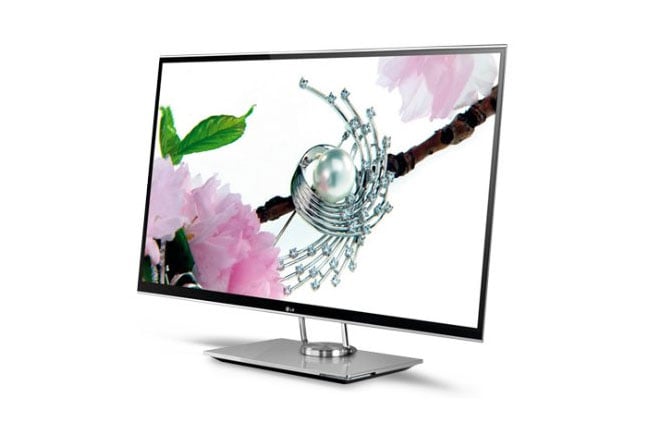 But don’t get to excited just yet as in an interview, LG Display’s CEO Kwon Young-soo explained that the first production runs of the more profitable and larger OLED screens will only be in the tens of thousands. So you can still expect a hefty price tag to be attached to them.

Have a look at our article which explains the difference between LCD and LED TV’s, plus our handy OLED TV Explained guide for more information on the latest HDTV’s.