It looks like Samsung and HTC has been having a jibe at each other on Twitter, it started with HTC announcing that they had one an award for the hottest phone of 2013 at the mobile awards, you can see their tweet below. 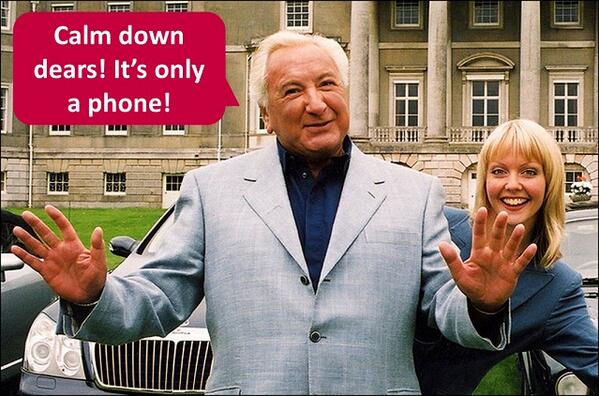 Last night we won the ‘Hottest phone of 2013’ at the Mobile Awards #HTCOne pic.twitter.com/KKhcirtUAA Ouch @SamsungMobileUK

@htc_uk That’s okay guys, our arms were full with the other three awards we took home last night. You can have that one!

And then HTC with another one

@SamsungMobileUK all those students you paid to write fake reviews of your competitors finally paid off. Pay rise, maybe?

Whilst Samsung and HTC decided to bicker on Twitter, about who had the best phone, LG followed up with the following tweet and picture you can see above, and it looks like they definitely had the last laugh.