Samsung have this week announced that their new fantastic looking 950 Series 3D LED monitors has now started shipping. The new innovatively shaped monitor was first showcased back in CES this year and features a 27 inch screen size with 1920 x 1080 pixels of native screen resolution. 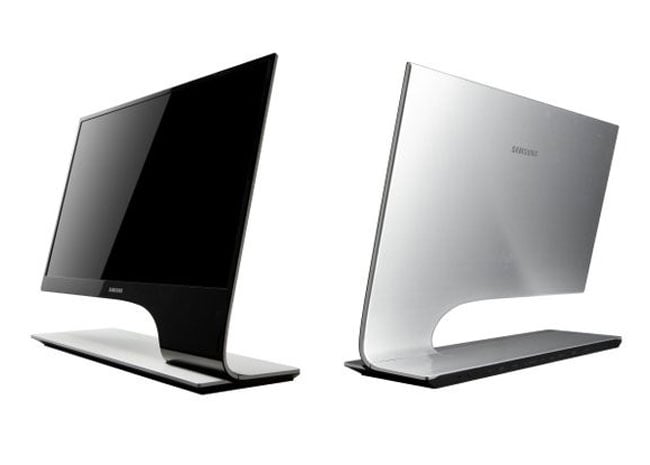 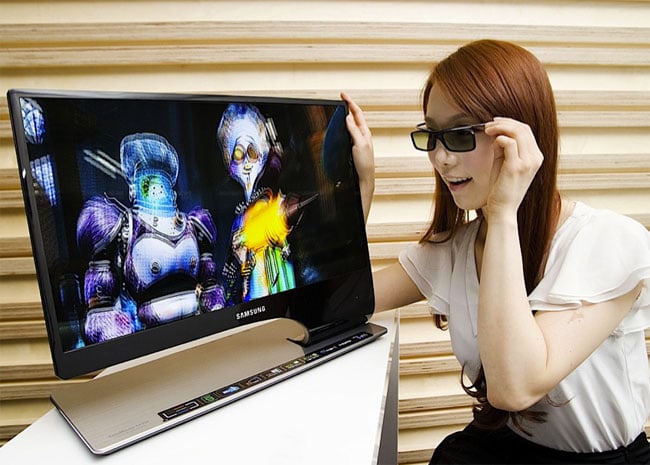