In the past Samsung’s laptops have never really featured as an option for gamers, but with the unveiling of Samsung’s new Series 7 700G7A high specified monster, Samsung might be rethinking and changing its direction more towards gamers.

The Samsung 700G7A is equipped with a 17.3-inch screen sporting a 1,920 x 1,080 resolution. Its powered by a Quad-Core Core i7 2Ghz processor which can be supported by up to 16 GB of RAM, while graphics are handled by a 2GB Radeon HD 6970m card. Watch a video after the break to see the rig in action. 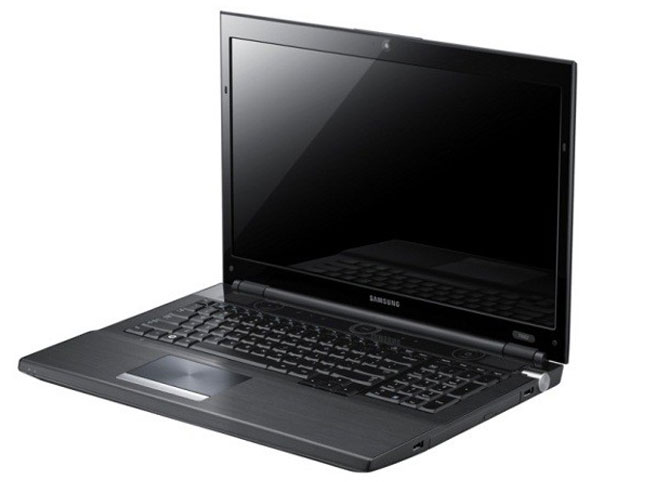 Other features on this well equipped gaming system, include both USB 2.0 and 3.0 ports, HDMI, Bluetooth, together with a backlit keyboard, making it a great choice for gamers and well worth a look.

The  Samsung 700G7A will be arriving in Europe next month and its price will start at €1,800 around $2,600, but no information has been released as yet announcing a US appearance.