The Motor Vehicle Commission in New Jersey has passed a rule that will mean that sales of Tesla vehicles will be banned in the state from April the 1st.

The new rule will stop manufacturers from selling vehicles direct to consumers, and as Tesla sells their cars through their own stores and not franchised dealers, this means that the vehicles will no longer be able to be sold in New Jersey. 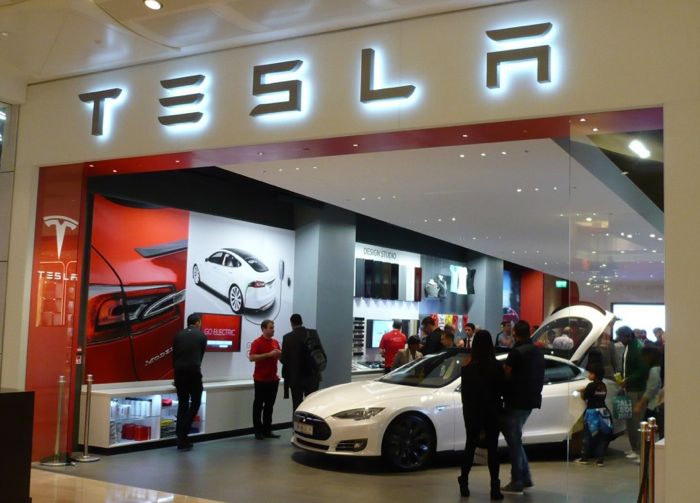 New Jersey is the third state in the US to ban car manufacturers from selling their vehicles direct to their customers, the other two are Texas and Arizona. Tesla had the following to say abut the decision.

We are disappointed in the actions of the NJMVC and the Christie Administration, which come on the heels of more than nine months of unexplained delays in the issuing of a new sales license for Tesla, despite our numerous requests, calls, and letters. In addition, the NJMVC has also delayed the annual renewal of Tesla’s current dealer licenses without indication of the cause of the delay. The delays have handicapped Tesla in New Jersey, where, without clear licensing procedures and fair enforcement of existing law, we have been forced to delay our growth plans. This is an issue that affects not just Tesla customers, but also New Jersey citizens at large, because Tesla would be unable to create new jobs or participate in New Jersey’s economic revival.

At the same time, neither Tesla nor the taxpayers of New Jersey have been able to participate in any of the analysis or been granted a hearing as requested last year when this was first proposed. Despite being the subject of the regulation, we were only able to obtain information about today’s meeting with less than 24 hours notice and in direct contravention of assurances by the Governor.

It seems ridiculous that sales of these vehicles are now banned in these states, because of this new rule that has been introduced.