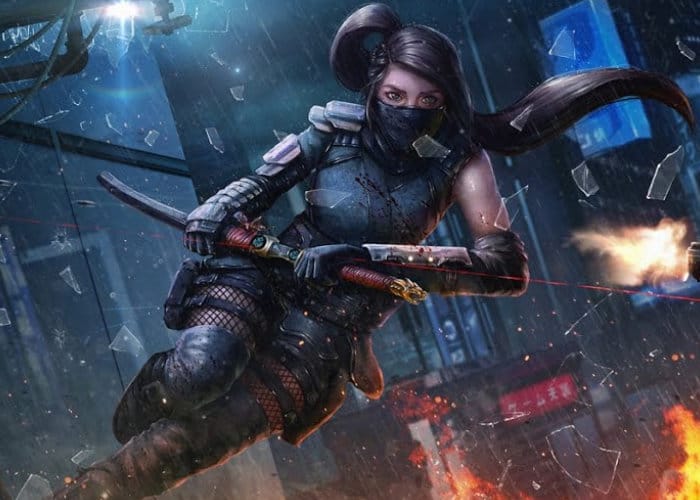 Indie developer Mixed Realms has today announced that their virtual reality ninja action game Sairento VR, has left its Steam Early Access development stage and is now also available to download from the official Oculus Home virtual reality store. If you have not already tried the VR game check out the official trailer below to learn more about what you can expect from the gameplay which offers both single and multiplayer modes.

Sairento VR has been compared to a mash up of Raw Data and Superhot VR by the Road To VR website, both excellent games in their own right. Within Sairento VR you can perform virtual triple jumps, wall runs, power slides and even slow time down to aid in the disposal of your enemies. Arm yourself with katanas, firearms, bows, throwing glaives and legendary relics all of which can be upgraded as you progress.

During its early access the game has received “very positive” reviews via Steam and offers players a mission-driven, VR action, role-playing game set in the near future, in a re-imagined Japan. New take on the role of a member of the Silent Ones, a “righteous but covert organisation of seemingly ordinary people who practice the long forsaken code and martial arts of the ancient samurais and ninjas”.

For more information, media and videos as well as plenty of reviews jump over to the official Steam game network website via the link below.