Earlier this week Apple launched its new OS X Mavericks operating system to the world bringing with it over 200 new features together with performance enhancements and tweaks for Safari Flash Player .To provide users with enhanced battery life within their Apple MacBook devices as well as memory enhancements in both desktop and mobile systems.

Today it’s also been confirmed by Adobe that their Safari Flash Player which is included with Apple’s web browser is now sandboxed in OS X Mavericks. 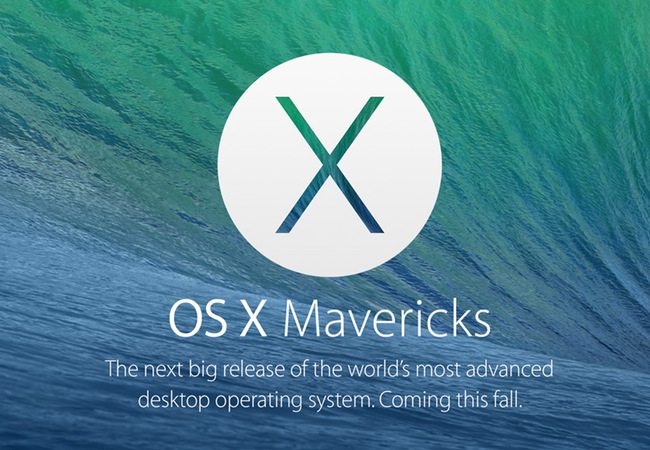 The new sandboxing feature within the latest Safari Flash Player update provides a massive jump in web security for users. Preventing any flash-based malware from accessing resources or code anywhere beyond the Safari browser.

Even though the news of the sandboxing feature being added to Apple’s Safari browser is welcome. Google Chrome and Mozilla Firefox browsers have been providing users with this security feature for quite some time.

So if you haven’t already upgraded to the latest Apple OS X Mavericks operating system it might be well worth your while considering the upgrade if you use the Safari Flash Player. Apple has also made it free to users already running previous versions of Apple’s OS X operating system, so there is really no excuse not to upgrade and enjoy the new features and security at their latest operating system provides.

For more information on the new features you can expect within the latest Apple OS X Mavericks operating system and the new Safari Flash Player jump over to the Adobbe official website.