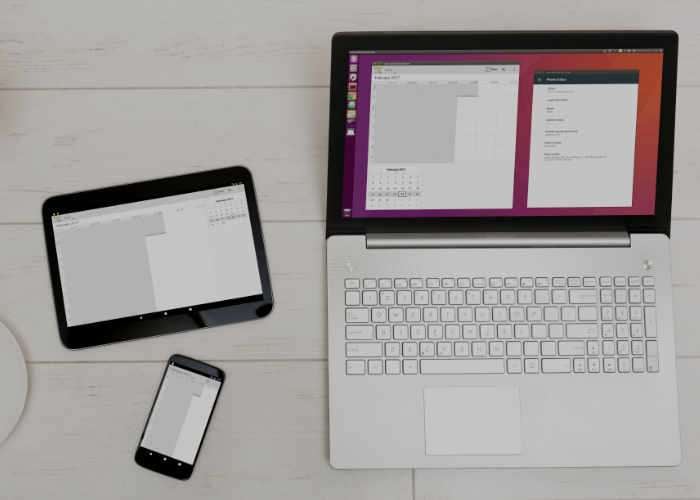 Anyone looking for a way to round Android applications natively in Ubuntu, may be interested in an open source project called Anbox, which can also be modified to meet a user’s specific requirements.

Unlike other solutions such as BlueStacks and Genymotion, Anbox allows users to run Android apps on a PC natively, as if they were desktop applications and without the need for any emulation.

Watch the demonstration video below to learn more about Anbox – Android in a Box, which once installed provides a few basic android applications such as Calculator, Contacts, email, Gallery, and Files apps. Features include :

– The whole source code is available as Open Source and licensed under the terms of the Apache and GPLv3 license.
– As Anbox is running an entire Android system, conceptually any application can run.
– Runs Android without hardware virtualization and seamlessly bridges over hardware acceleration features.
– Tightly integrated with the host operating system to offer a rich feature set.
– Anbox scales across different form factors similar like Android does. It works on a laptop and a mobile phone.
– Anbox puts Android apps into a tightly sealed box without direct access to hardware or your data.

To achieve our goal we use standard Linux technologies like containers (LXC) to separate the Android operating system from the host. The Android version doesn’t matter for this approach and we try to keep up with the latest available version from the Android Open Source project.

For more information on the new Anbox jump over to the official website for details by following the link below.