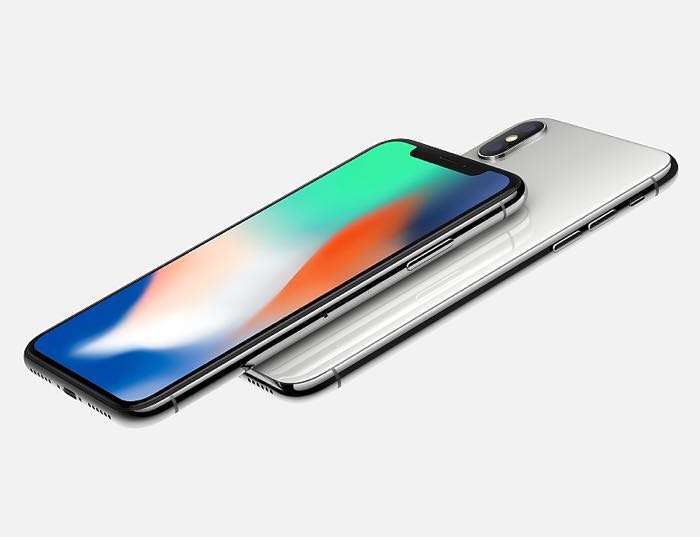 Not too long ago, Apple introduced the highly anticipated iPhone X which is set to hit retail on November 3rd with pre-orders commencing on October 27th.

If you’re waiting for November 3rd, there’s a piece of bad news for you. According to a new rumor, the first one million handsets may get delayed to as late as December.

That’s a really small number of units considering the demand for the handset. The report continues to mention that the yields have fallen under 10%.

This is not new, previously, we’ve heard from notable analysts that supply of the iPhone X will be short even after the launch and it would be a little hard to get your hands on the device. On the other hand, this could be a little fruitful for the iPhone 8 and iPhone 8 Plus as users who are impatient may just decide to purchase the handsets instead of waiting for the iPhone X.

We’ll update you as soon as we get any other official word about the launch and availability of the iPhone X. Stay tuned.