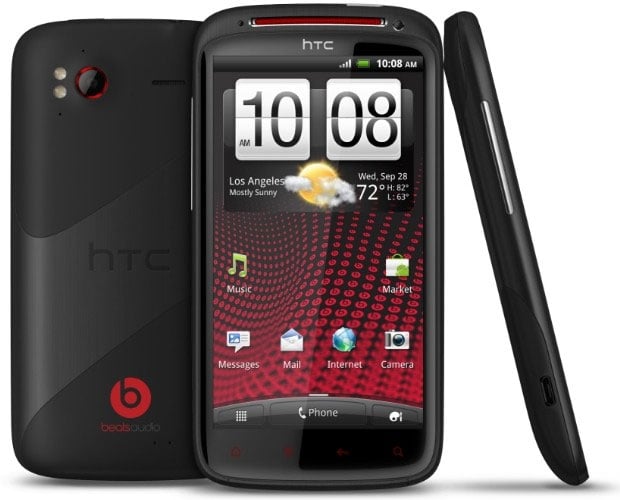 As the rumor goes, the founders of Beats Electronics want to buy out HTC’s remaining stake in the company allowing Beats to bring on new investment partners and expand its range. HTC continues to struggle in the smartphone market and ditching the company would presumably allow Beats by Dr. Dre to partner up with more popular smartphone makers.