A number of leaks have been circulating on the internet that points towards the possible launch of the updated Kindle Fire HD tablets this fall. A new rumor has emerged on the internet that mentions the retail giant working on a Android based game console that is expected to launch by the end of this year. 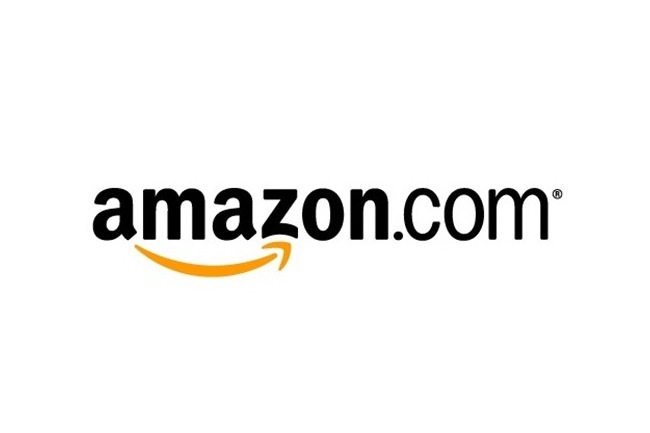 The folks at Game Informer reports that an Android based game console is in the pipeline of the retail giant. It has emerged as a growing market, especially after the launch of Ouya. Due to this fact, majority of manufacturers are jumping into the android based console arena. The console will work in a similar fashion as the Kindle tablets, relying on Amazon for content and other applications. The console is expected to see the daylight on Black Friday and will launch with a controller.

When asked from Amazon, the retail giant denied commenting on this rumor when the Game Informer contacted them for further information.

By launching such a product, Amazon can definitely take advantage of the upcoming console gaming market. With the launch of Ouya and NVidia Shield, it does makes sense that these consoles may become popular in the future. This is not just Ouya and Nvidia shield, we also heard in the past that Google is also working on a Android based gaming console.

What do you people think? Will we see a Android based console from the retail giant?