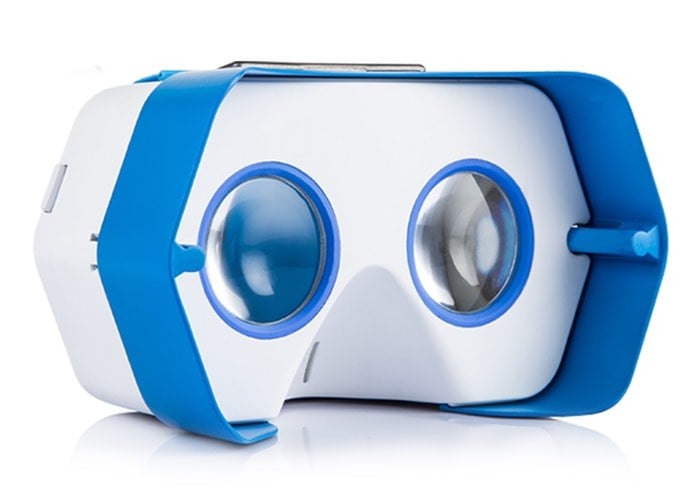 Using cardboard virtual reality headsets such as Google Cardboard and others is fine as long as you don’t use them to regularly as they tend to lose their shape over time and are easily damaged when carried in a bag due to the durability of paper.

To correct this issue I AM Cardboard has created a rugged virtual reality headset called dscvr (pronounced ‘discover’) that is capable of being taken with you on your VR adventures, and being constructed of plastic is capable of easily being transported in a bag or rucksack without being damaged.

Watch the video below to learn more about the features of this rugged virtual router headset that has an expandable face card and has been specifically designed to fit all the major smartphone devices currently available.

With the dscvr headset, taking your virtual reality adventures with you has never been easier. The headset features an innovative, retractable chassis that makes it super-portable. A sturdy, hexagonal shape makes it road-worthy. The dscvr headset is the next evolution in accessible virtual reality. Patent pending.

The dscvr headset is now available to back over on Kickstarter with pledges starting from just $15 for early bird backers. 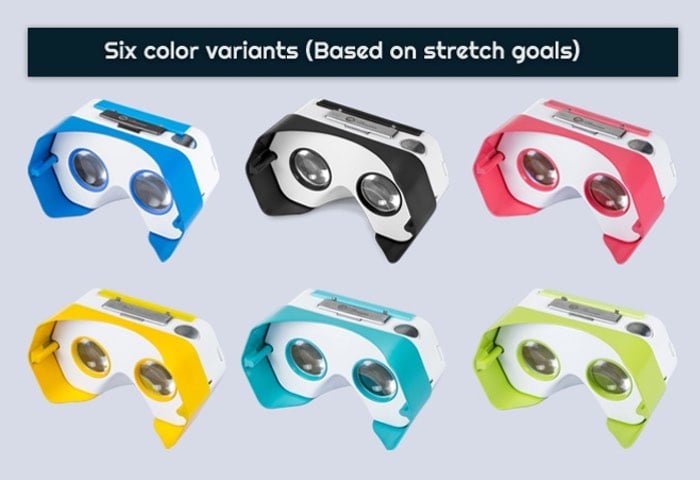