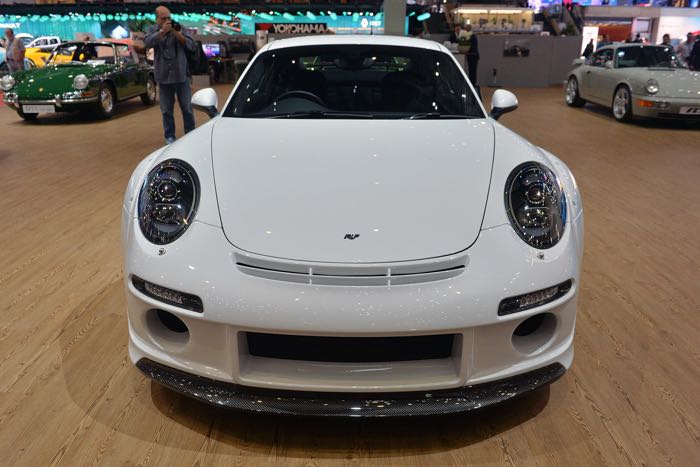 Porsche just made their new 911 GT3 RS official at the Geneva motor show and now tuning house Ruf has announced a more powerful version of the 911, the Ruf RGT 4.2 911. 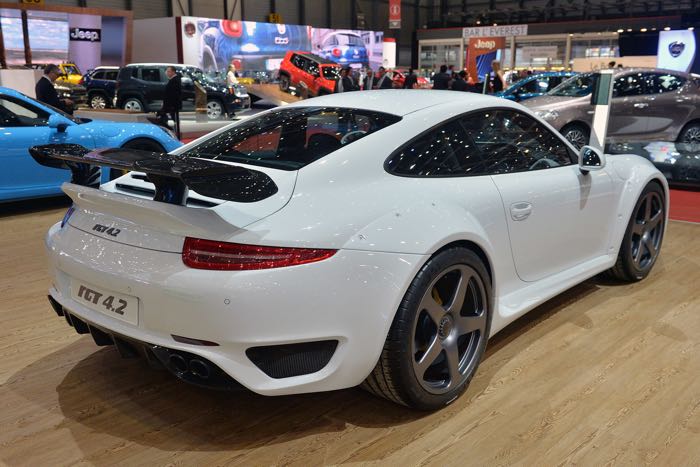 It also comes with 369 pound feet of torque and has a top speed of 200 miles per hour and it also comes with a manual gearbox where as the 911 GT3 RS features Porsche’s automatic PDK transmission. 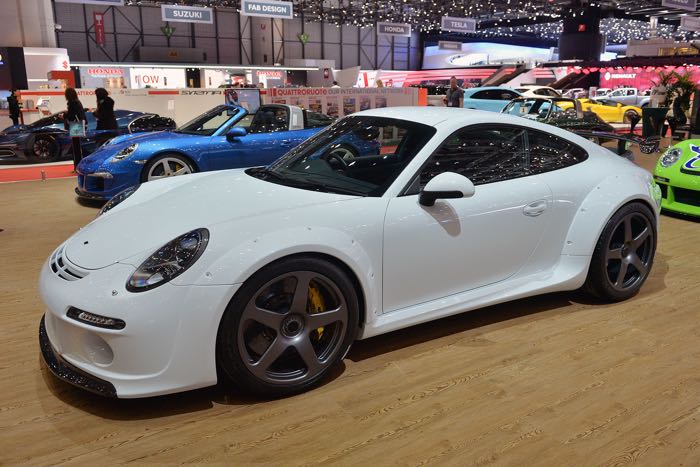 The RGT 4.2 maintains a long tradition of Ruf supercars with its outrageous driving performance. Unveiled in 2000, the first RGT was characterised by its powerful, torquey normally-aspirated flat-six engine. With a significantly reduced all-up weight and sports-oriented suspension system, the RGT was an extremely impressive driving machine.Now, in 2015, the RGT remains true its original concept, though its external appearance is clearly more athletic. The wheel arches are more bulbous and the front facade presents huge round air intakes for more effective cooling. The chassis is reinforced by RUF’s hallmark Integrated Roll Cage (IRC). Propulsion is provided by its virile 4.2-litre six-cylinder, normally-aspirated engine, developing 525bhp and 500Nm of torque, featuring dry sump lubrication with external oil tank. A proper driving machine for sure 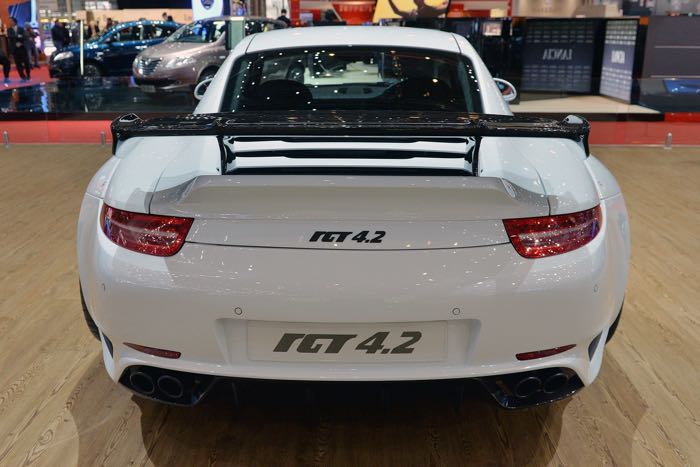 As yet there are no details on how much the new Ruf RGT 4.2 Porsche 911 will retail for.