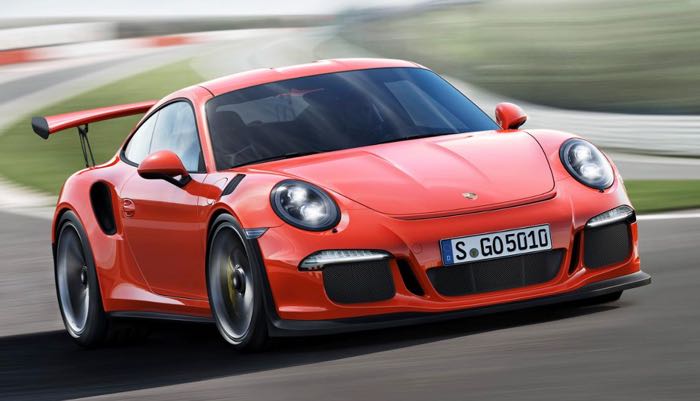 Porsche announced their new 911 GT3 RS at the Geneva International Motor Show earlier this week, and now the company has released a new video for their latest track focused version of the 911.

We previously saw a video of the new 911 GT3 RS in action and you can see the latest GT3 RS video from Porsche below.