Any child of the 80’s will have fond and likely not so fond memories of the infuriating Rubik’s Cube. Most of us were unable to solve that cube that involved rotating rows of smaller cubes in an attempt to get each surface of the larger main cube to be the same color. Often many resorted to pulling off the stickers to win the game. 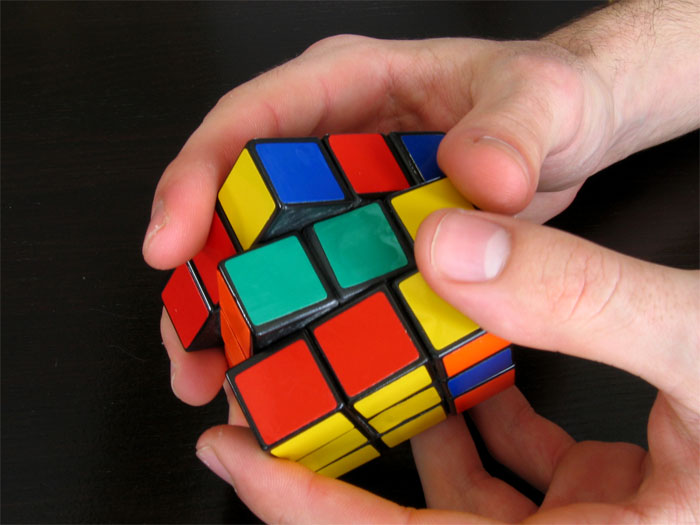 The Rubik’s Cube was invented by a Hungarian architect named Erno Rubik and it wasn’t originally intended to be a toy. He invented the cube in an effort to make a 3D model to help explain three-dimensional geometry.

He later took the Rubik’s Cube to the Nuremberg Toy Fair in 1979 where it was licensed and turned into the frustratingly difficult puzzle toy we all know. Interestingly the original design was called the “magic cube” and was twice the size and weight of the toy we are familiar with today. Rubik himself had a hard time solving the original puzzle cube taking a month to complete the puzzle. The Rubik’s Cube had sold over 350 million units by January of 2009 making it the best selling toy in history.