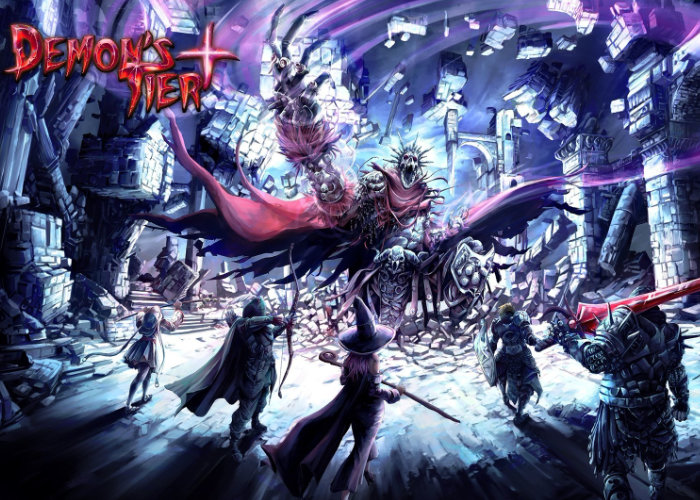 Demons Tier+ the “rogue-lite platformer for hardcore gamers” has this week launched on the PlayStation 4, Xbox One, Nintendo Switch and the PlayStation Vita ( Vita version only available in the United States). The new game developed by CowCat offers gamers a “dungeon-RPG roguelike with arcade and adventure elements”. Check out the launch trailer below to learn more about what you can expect.

“Enter the dungeons of King Thosgar and destroy his demonic minions! Combining the best elements from Xenon Valkyrie+ and Riddled Corpses EX, this is the latest game in the Diabolical Mind trilogy! Thosgar, a hated king attracted by demonic rituals, turned into a dark and diabolical being… destroying almost all of humanity and flooding the world with monsters. This story became a legend and peace returned to the land. Thousand years later, a mysterious pit appears in a village after a huge earthquake where an evil aura emanates from… Will you be the hero to save this world?”