3D printers are becoming more popular, the other day we saw the first metal gun made using a 3D printer, and now Rolls Royce has announced that they will be using 3D printing technology to make engine parts for jet engines.

The company plans to make lighter components for its range of aircraft engines using 3D printing, the technology will allow the manufacturer to make parts more quickly. 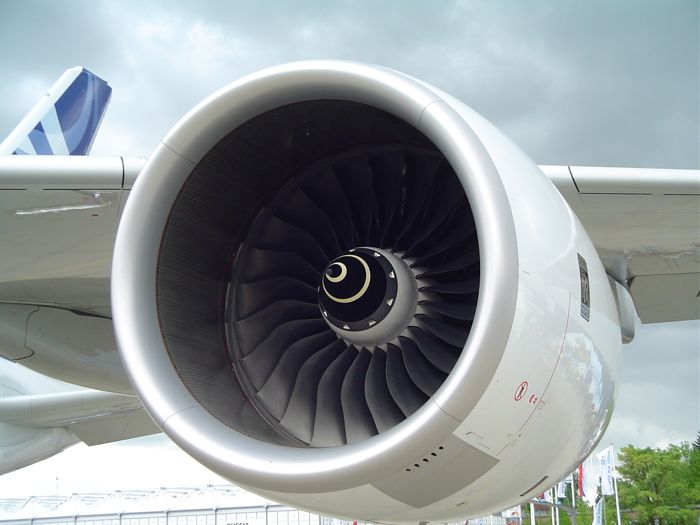 “3D printing opens up new possibilities, new design space,” Dr Wapenhans said. “Through the 3D printing process, you’re not constrained [by] having to get a tool in to create a shape. You can create any shape you like.

“There are studies that show one can create better lightweight structures, because you just take the analogy of what nature does and how bones are built up – they’re not solid material.

“And so things that are simple things like brackets can be made a lot lighter.”

This could reduce lead times for creating parts significantly, with some parts taking up to 18 months because of the tooling process involved.

The new 3D printed parts would be able to be made in about a week, which is a lot less than the 18 months that it takes for some parts.