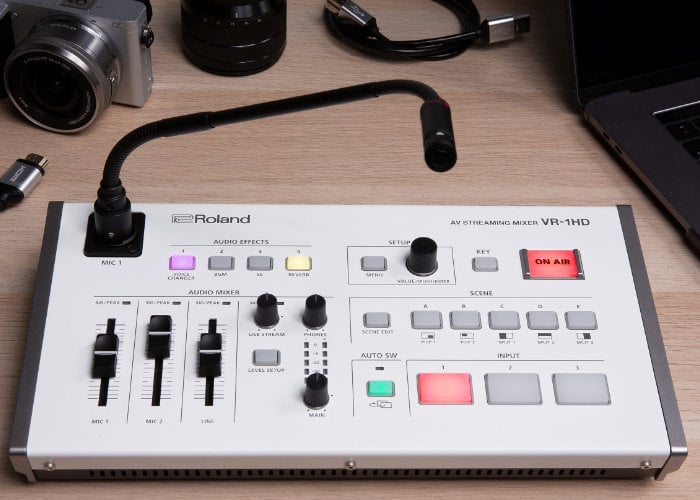 Ahead of NAMM 2019 Roland has today announced they will be launching a new professional camera mixing deck designed for streamers. Taking the form of the Roland VR-1HD which will be available to purchase priced at $1,495 in Q2 2019. The maximum output resolution from the camera mixing deck is 1920 x 1200 at 60 fps and a wealth of input controls and features have been included in the mixing deck. Rowland explains more :

“If you’re a content creator seeking maximum engagement, livestreaming outperforms uploaded video by a significant margin; audiences are larger, watch for longer and post more comments. Roland’s VR-1HD lets you broadcast dynamic multi-camera livestreams, complete with amazing picture and sound that easily outshines ‘standard’ livestreams from a mobile phone or static webcam. Whether you’re a creator, gamer, commentator or presenter, it’s the easy way to livestream with high production standards. And since you’re going to get more comments, ensure they’re good ones with the VR-1HD.” 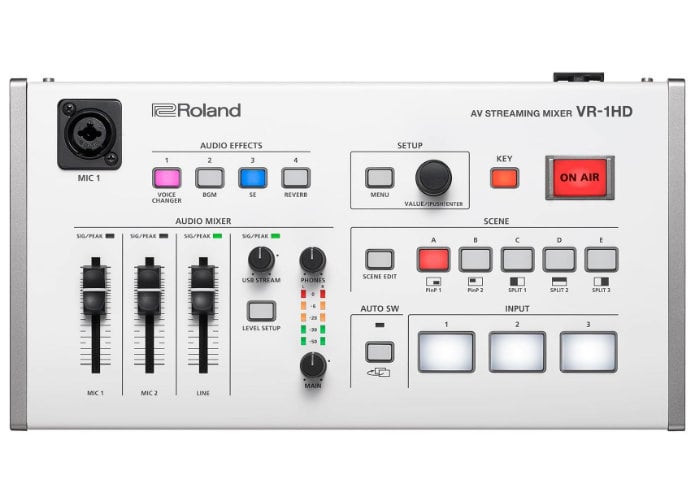 Features of the Roland VR-1HD camera mixing deck include :

– The VR-1HD switches cameras based on who’s speaking into their microphone. If both people talk at once, or if no one is speaking, the VR-1HD can switch to a wide shot showing both presenters.
– Start playing music and the VR-1HD will switch to different camera inputs based on your playing tempo or the music in your DJ performance – letting you act as your own VJ
– For extended live streams with no operator, set the VR-1HD to switch between sources in a pre-defined order, or randomly, at your chosen rate of time. 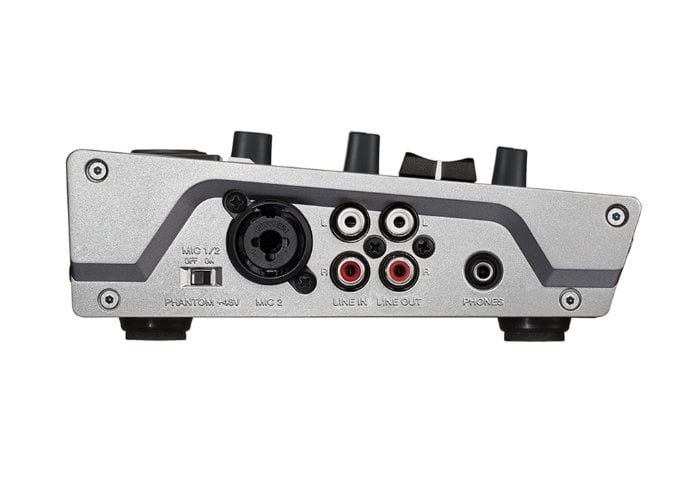 For more details on purchasing options on the AV streaming mixer jump over to the official Roland website by following the link below. Is also worth noting that the microphone pictured in the image above is not included and needs to be purchased separately if required. 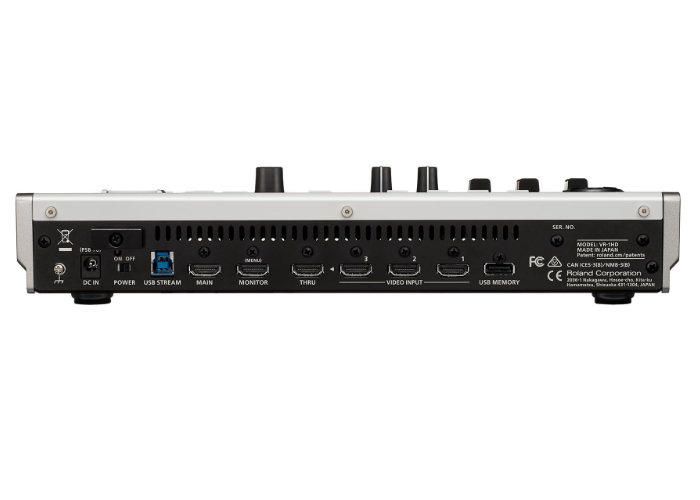