Recently, a bunch of Android devices in Canada got the Android 4.3 Update Galaxy S4, Galaxy S4 Mini, and Note 2. For those Canadian users who’re using the oversized Samsung Galaxy Mega 6.3, you’d be glad to know that your device will get the taste of Android 4.3 in January.

It’s not a confirmed news, but the folks at Mobile Syrup got a leaked internal document stating that Rogers will roll out the Android 4.3 Jelly Bean for its Galaxy Mega 6.3 from January. The update will bring a performance improvements, along with Galaxy Gear compatibility. The leaked document also mentions several other devices including Samsung Galaxy S4, Galaxy S3, Galaxy S4 Mini, Galaxy Note 3, Galaxy Note 2 and Galaxy Mega. 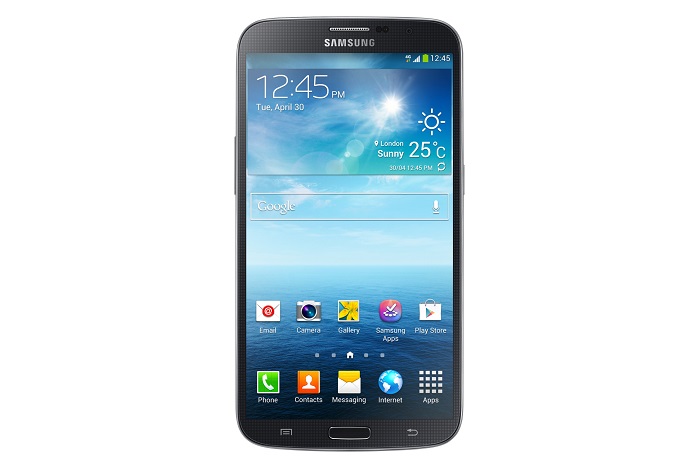 “Note: In order to be compatible, the Samsung Mega requires a software upgrade that is expected to be available as of January 2014.” 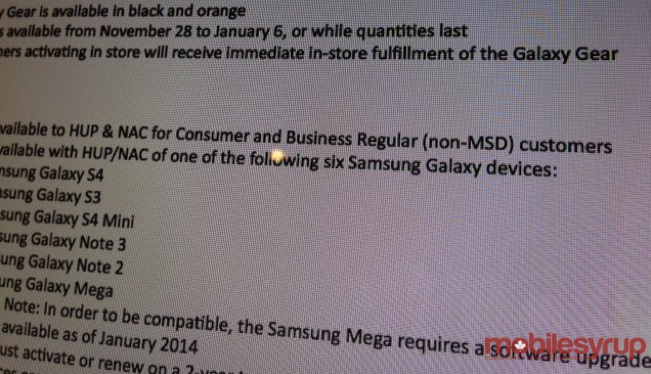 This is not yet confirmed by the folks at Rogers or any other Canadian carrier, so users might just have to wait for January and see how much truth lies in this. It also depends on how much time it takes for the carrier to test the update and add its own branding and customizations before rolling out the update. In any case, we’ll update you once we get any information about the Android 4.3 roll out for Galaxy Mega 6.3.