If you are a Grand Theft Auto fan you might be pleased to know that the classic GTA III game by Rockstar will be making its way on to iOS and Android devices in the not to distant future. The launch of GTA III on to the mobile devices is to commemorate the game’s 10th anniversary.

To also commemorate GTA III 10th anniversary, Rockstar are also launching a  a limited-edition action figure of lead character Claude, created by renowned collectible manufacturer Sideshow, will be available for pre-order in limited quantities at the Rockstar Warehouse for around $150. 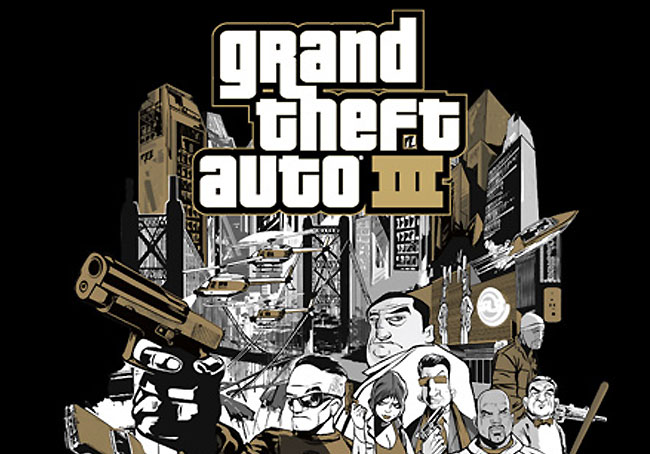 “To commemorate the game’s 10th anniversary, we’re proud to announce that Grand Theft Auto III will be coming to select new generation iOS and Android devices later this fall.” 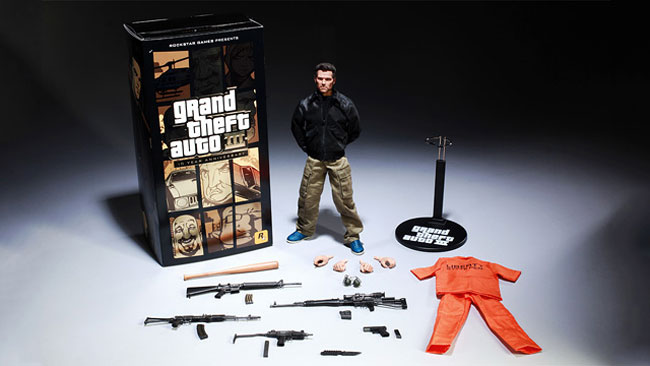