Knowing Rockstar, it may seem that asking them whether they’d ever make a gun-free game would be akin to asking Nintendo the exact opposite. If you failed your video game history class, that is, since Rockstar’s Bully and Table Tennis were both critically acclaimed, commercially successful, not even released that long ago and feature no guns at all and fewer bullets than most Mario games. 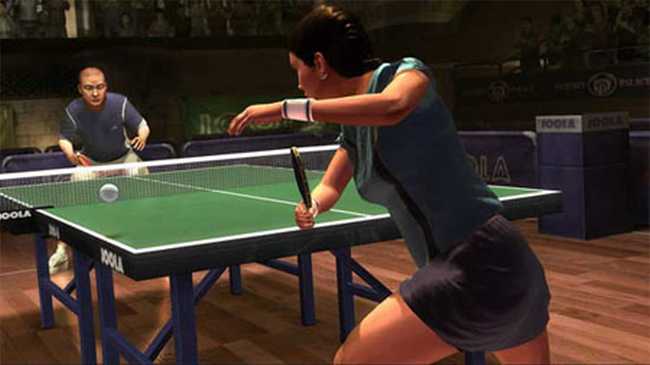 “It’s something that’s going to happen sooner than later. I have children and when we get together as a family we play games, we don’t watch TV. We’re a generation that’s always been around interactivity, and in the future something like L.A. Noire could be broadcast directly onto your cable set-top box. It’s the future,” according to Rockstar development VP Jeronimo Barrera. The future is nice and all, but it turns out Rockstar execs don’t know all that much about their company’s recent past.