We have seen previews of Rock Band 3 and also some of the new controllers, now we have an official launch date and some pricing information. Rock Band 3 will be available from the 26th of October 2010.

Rock Band 3 will be available on the Nintendo DS, Nintendo Wii, Xbox 360 and the PlayStation 3 from the 26th of October this year. 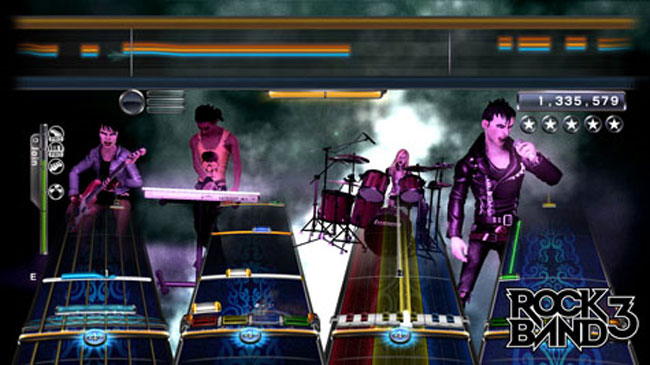 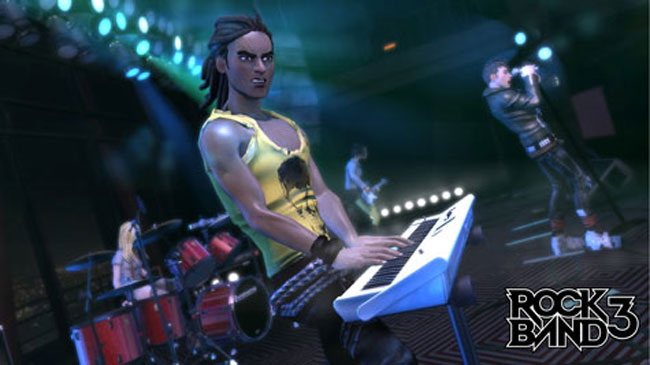 Price wise, the Nintendo DS version of Rock Band 3 will retail for $29.99, whilst the Nintendo Wii, Xbox 360 and PlayStation 3 versions will be available for $59.99.

Amazon: Pre-orders for Rock Band 3 on PS3, Wii or Xbox 360 will get access to an exclusive in-game guitar. Those reserving copies for PS3 and Xbox 360 will also get a $10 off discount on a future video game purchase.