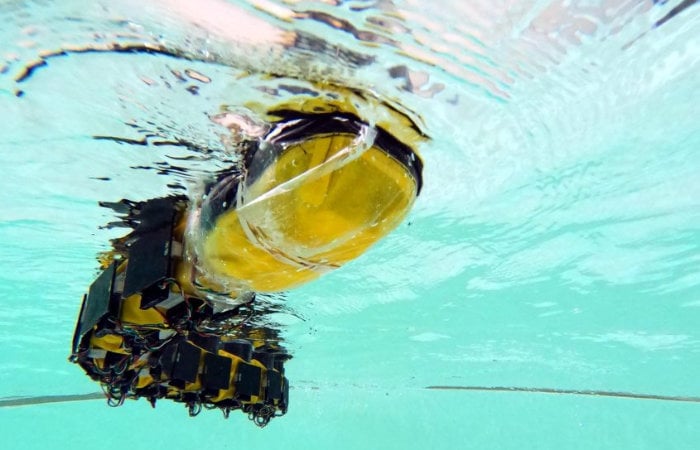 Researchers have created a unique robotic fish that swims like a lamprey, powered by a little Arduino hardware and coding. If you haven’t come across a Lampreys they are an ancient extant lineage of jawless fish of the order Petromyzontiformes. The robotic fish has been designed to provide insight into locomotion and neuroscience and has shown EPFL scientists a possible reason why some vertebrates are able to retain their locomotor capabilities after a spinal cord lesion. The finding could also help improve the performance of swimming robots used for search and rescue missions and for environmental monitoring. 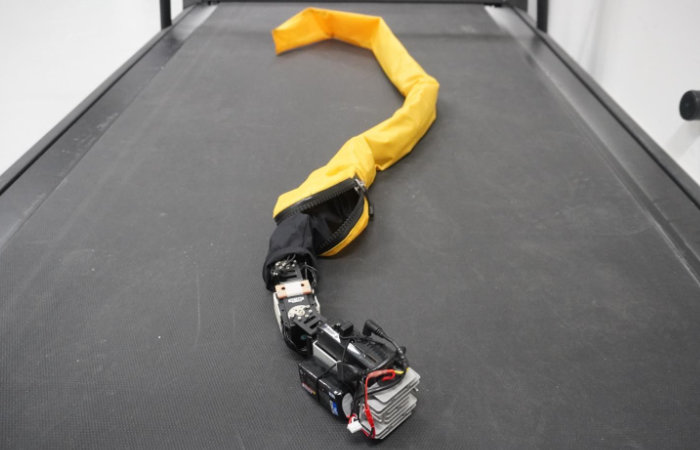 “Scientists at the Biorobotics Laboratory (BioRob) in EPFL’s School of Engineering are developing innovative robots in order to study locomotion in animals and, ultimately, gain a better understanding of the neuroscience behind the generation of movement. One such robot is AgnathaX, a swimming robot employed in an international study with researchers from EPFL as well as Tohoku University in Japan, Institut Mines-Télécom Atlantique in Nantes, France, and Université de Sherbrooke in Canada. The study has just been published in Science Robotics.

“Our goal with this robot was to examine how the nervous system processes sensory information so as to produce a given kind of movement,” says Prof. Auke Ijspeert, the head of BioRob. “This mechanism is hard to study in living organisms because the different components of the central and peripheral nervous systems* are highly interconnected within the spinal cord. That makes it hard to understand their dynamics and the influence they have on each other.”

The research team ran mathematical models with their robot to simulate the different components of the nervous system and better understand its intricate dynamics. “We had AgnathaX swim in a pool equipped with a motion tracking system so that we could measure the robot’s movements,” says Laura Paez, a PhD student at BioRob. “As it swam, we selectively activated and deactivated the central and peripheral inputs and outputs of the nervous system at each segment, so that we could test our hypotheses about the neuroscience involved.”