Over the years we have featured a number of simulators here on Geeky Gadgets, but a new one has been created by Australia’s Deakin University which provides six degrees of freedom and can generate as much as 6G of force.

The new simulator was built by the university’s Center for Intelligent Systems Research (CISR) with support (presumably funding) from Australia’s Department of Defence. Watch a couple of videos after the jump to see the simulator and one similar in action. 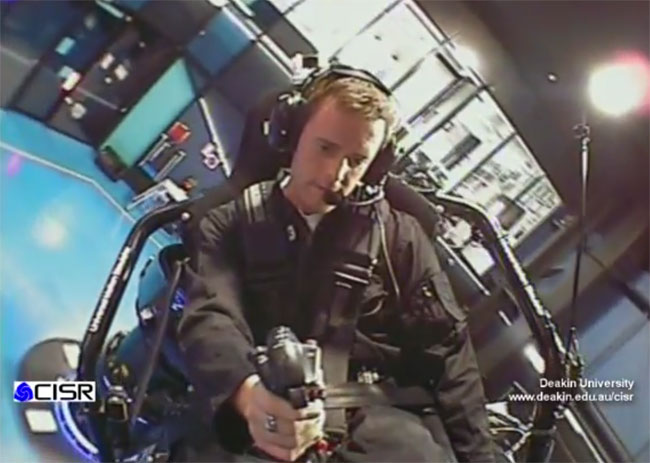 As you can imagine the simulator has been built for military training . But wouldn’t you just love to get this connected to your Battlefield 3 aircraft, to add that extra little bit of realism to the game. Just don’t eat any meals before playing.