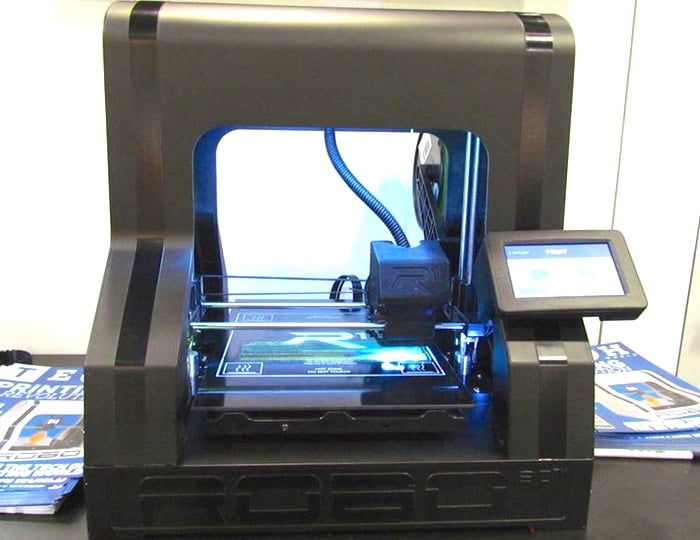 Already established 3D printer manufacturer Robo3D has unveiled a new addition to their range of 3D printers with the launch of the Robo3D Stealth 3D printer.

Robo3D has equipped their new 3D printer with touchscreen and the system is also expected to ship with wireless connectivity as well as a handy SDcard interface allowing you to use the 3D printer without the need to connect it to a PC.

Unfortunately no information on specific pricing or worldwide availability has been released as yet for the Robo3D Stealth 3D Printer. Although the company has indicated that it anticipates to start shipping the new 3D printer during the spring of this year and that it’s expected to be priced below $1,200.

For more information on the new Robo3D Stealth 3D Printer jump over to the Rob3D website for details via the link below, as soon as more information comes to light we will keep you updated as always.