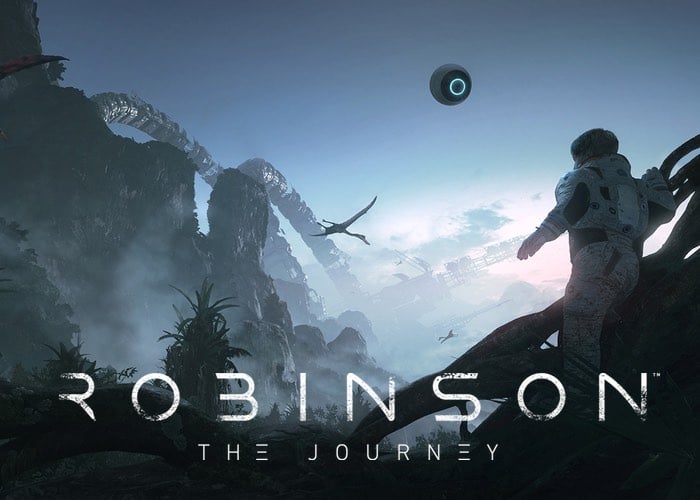 Pascal Eggert Art Director at Crytek has taken to the official PlayStation blog this week to reveal more details about the development of the new virtual reality game Robinson: The Journey.

Providing a behind-the-scenes look at how the development team went about recreating the world within the virtual reality role-playing game which will be launching with the PlayStation VR headset on October 13th, 2016.

Check out the development trailer and previous trailers below to whet your appetite for what looks to be an awesome virtual reality game and experience.

When the Esmeralda crashes on Tyson III, a boy named Robin is left stranded. He must rely on his wits – and HIGS, an AI companion from the ship – to survive. As he searches for the lost crew and comes face-to-face with dinosaurs, Robin discovers that Tyson III is not the paradise once promised…

The release of our debut PS VR game Robinson: The Journey is just months away, and development is in full swing. So today, we’re excited to launch our first dev diary, where we sent some of our developers to the Senckenberg Natural History Museum in Frankfurt to discuss the inspiration behind the game …

Our Robinson team first began to experiment with concepts for virtual reality via several demos, one of which was called Back to Dinosaur Island. Eventually those ideas developed into the concept behind Robinson: The Journey, slated for release this fall exclusively for PS VR.

Robinson: The Journey is a game built from the ground up for VR, and the medium’s boundaries–and possibilities–were key in driving the team’s development choices.