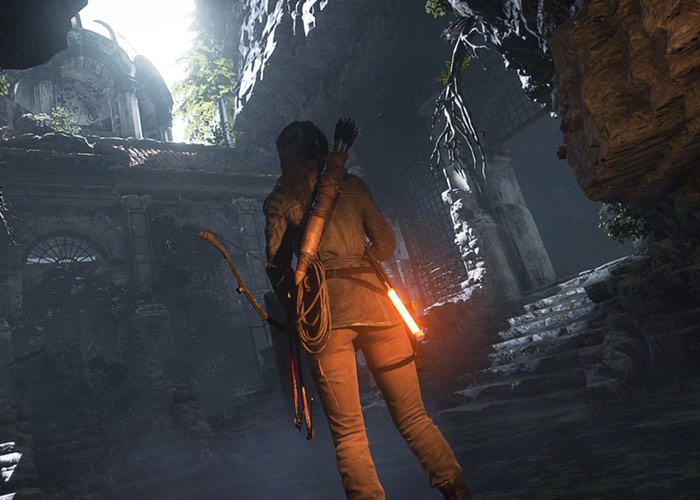 Lara Croft Xbox fans that are considering purchasing the latest game in the series in the form of Rise of the Tomb Raider, that launched today on Xbox One and Xbox 360 consoles.

Maybe interested in a new video which has been compiled by the tech team over at Digital Foundry, analysing the performance of the game running on Microsoft’s next-generation Xbox One console.

Within the video Digital Foundry dissects the visuals of the Rise of the Tomb Raider game providing feedback on how well the title has been constructed and plays on the Xbox One system. Check it out below.

Although Rise of the Tomb Raider is currently only available on the Xbox platform for a limited time, it will also be launching on Sony’s PlayStation 4 and PC systems towards the end of next year. Digital Foundry writes :

Rise of the Tomb Raider’s visuals dissected in depth – by and large, it’s a beautiful game with some phenomenal effects and innovative technology, but it’s not a completely faultless presentation.