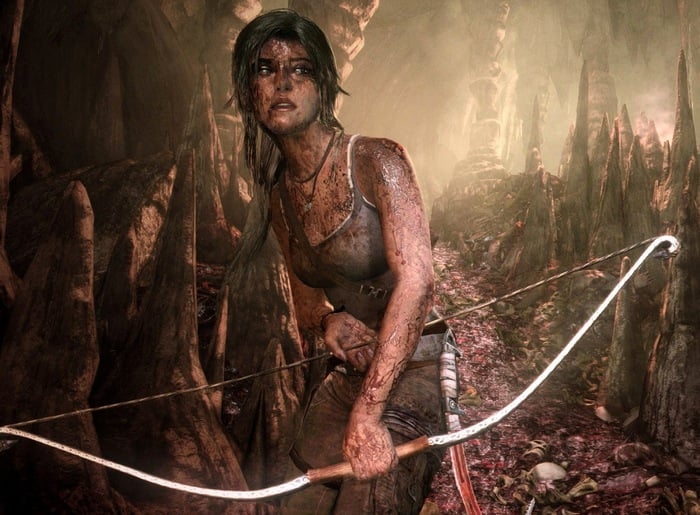 Tomb Raider fans looking forward to the next game in the Tomb Raider series to be launched on next generation Xbox One and PlayStation 4 games consoles in the form of Rise Of The Tomb Raider.

Are sure to be pleased to know that the new Rise Of The Tomb Raider game unveiled last week at this years E3 2014 game conference is now available to pre-order from the likes of Amazon.

In the new game Camilla Luddington takes up her role once again as Lara and has already started voicing and motion capturing for the new Lara for Rise of the Tomb Raider game.

“In the next chapter of her journey, Lara must use her survival skills and wits, learn to trust new friends, and ultimately accept her destiny as the Tomb Raider,”-“Featuring epic, high-octane action moments, Rise of the Tomb Raider will take gamers to multiple locations around the world filled with exploration spaces that are some of the most beautifully hostile places on earth. In addition, after hearing the cry from fans loud and clear, the game will put the tombs back into “Tomb Raider” all in the franchise’s gritty Survival-Action style.”

The Rise Of The Tomb Raider game is set to be launched in time for the holiday season on 2015.