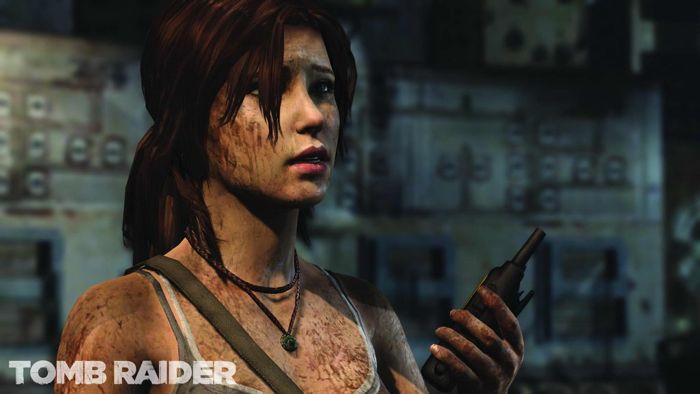 The next game in the Tomb Raider series will be coming next year, it is called Rise of Tomb Raider and it will land it will pick up where the last game left off.

The Rise Of Tomb Raider trailer, which you can see below, show a distressed Lara Croft undergoing therapy after the events of the last Tomb Raider.

“In the next chapter of her journey, Lara must use her survival skills and wits, learn to trust new friends, and ultimately accept her destiny as the Tomb Raider,” Microsoft said. “Featuring epic, high-octane action moments, Rise of the Tomb Raider will take gamers to multiple locations around the world filled with exploration spaces that are some of the most beautifully hostile places on earth. In addition, after hearing the cry from fans loud and clear, the game will put the tombs back into “Tomb Raider” all in the franchise’s gritty Survival-Action style.”

Rise Of Tomb Raider will be headed to the Xbox One console next year, as soon as we get some more information about the game, and also some more details on the exact release date, we will let you guys know.