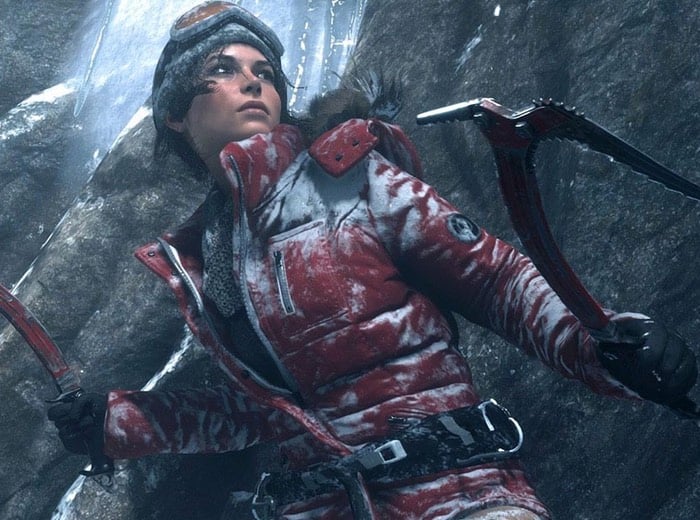 The Game Informer website and magazine has today released more details about the upcoming Rise of the Tomb Raider game, that follows on from the Tomb Raider reboot hit, that was launched nearly two years ago.

Developers of the first Crystal Dynamics are now creating the second in the reboot series and are taking Lara further in the new direction they started with the first. 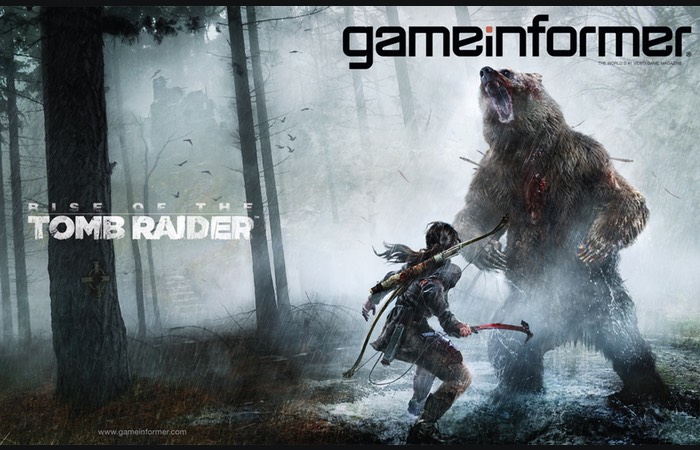 Rise of the Tomb Raider will exploding on to Xbox One and Xbox 360 consoles for the holiday season of 2015. Although an Xbox exclusive at first, Crystal Dynamics hasn’t ruled out that the game will launch on Sony’s PlayStation 4 and PS3 at a later date.

Game informer explains more about what you can expect in the new Tomb Raider game :

“After the events on Yamatai, the young archeologist has grown into a capable adventure seeker, and Rise of the Tomb Raider will send Lara to the frozen wilds of Siberia on a hunt for the lost secrets of immortality. Now Lara will have to hunt and craft new survival gear in order to take on larger puzzle tombs and a deadly new enemy, a secret society that has been lying in the shadows since the last game.”

“Rise of the Tomb Raider continues the story of Lara Croft as she seeks to learn more about the deeper, secret world she as discovered around her. Obsessed by what she has seen, Lara is now threatened by a shadow organisation intent on killing her for what she knows.”

Read more about the new Rise of the Tomb Raider game in the March edition of the Game Informer magazine.