Tomb Raider: Definitive Edition launched on the PS4 and Xbox One in December 2013. The game has proven to be popular on both of the consoles in the UK reaching the top ten games chart. The numbers show that the game is much more popular on one of the consoles than the other. The PS4 is outselling the Xbox One version of the game by 2:1. 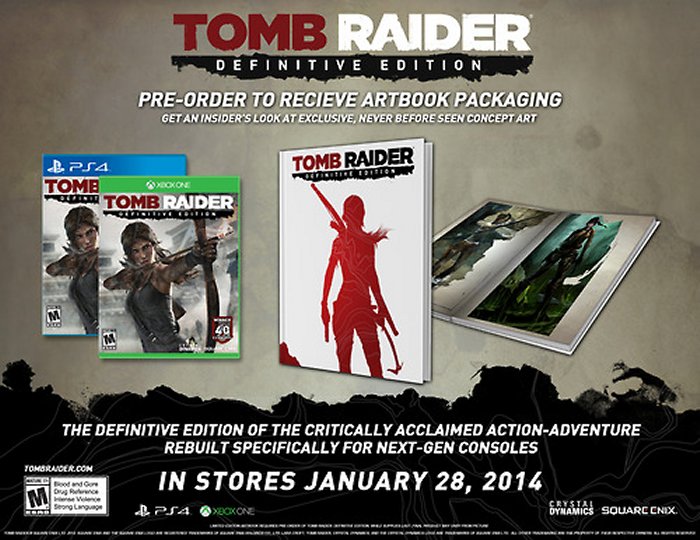