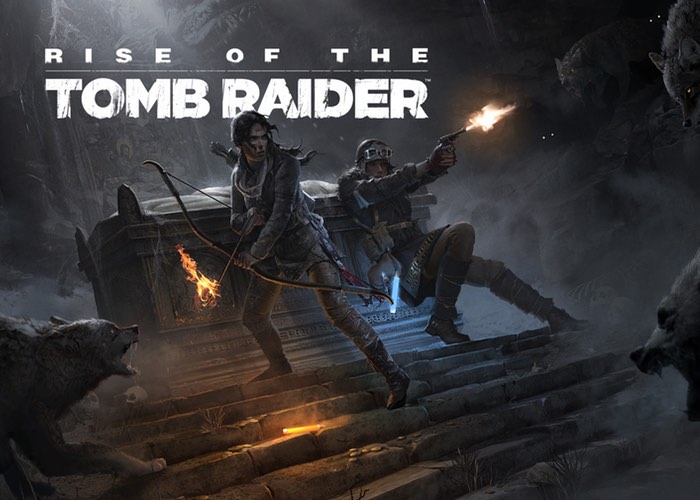 This week Square Enix and Crystal Dynamics have released the first trailer for the upcoming Rise of the Tomb Raider Blood Ties DLC which will first be arriving on both Xbox One and PC followed shortly afterwards on the PlayStation 4.

Featuring epic, high-octane action moments set in the most beautiful hostile environments on earth, Rise of the Tomb Raider delivers a cinematic survival action adventure where you will join Lara Croft on her first tomb raiding expedition as she seeks to discover the secret of immortality.

After uncovering an ancient mystery, Lara must explore the most treacherous and remote regions of Siberia to find the secret of immortality before a ruthless organization known as Trinity. Lara must use her wits and survival skills, form new alliances, and ultimately embrace her destiny as the Tomb Raider. Experience high-octane action moments, conquer beautifully hostile environments, engage in brutal guerilla combat, and explore awe-inspiring deadly tombs in the evolution of survival action. In “Rise of the Tomb Raider,” Lara becomes more than a survivor as she embarks on her first Tomb Raiding expedition.

For more information on the new Rise of the Tomb Raider Blood Ties DLC jump over to the Xbox or Steam websites for details.