A new touchscreen gaming controller called Ringbow has started its journey on Kickstarter, which has been designed to provide touchscreen apps without additional ways for users to interact with them.

Ringbow has been designed for Android devices, and an iOS version is currently under development, both versions have been designed to support Bluetooth connectivity. Its equipped with D-pad controller and will last 5 hours on a single charge. 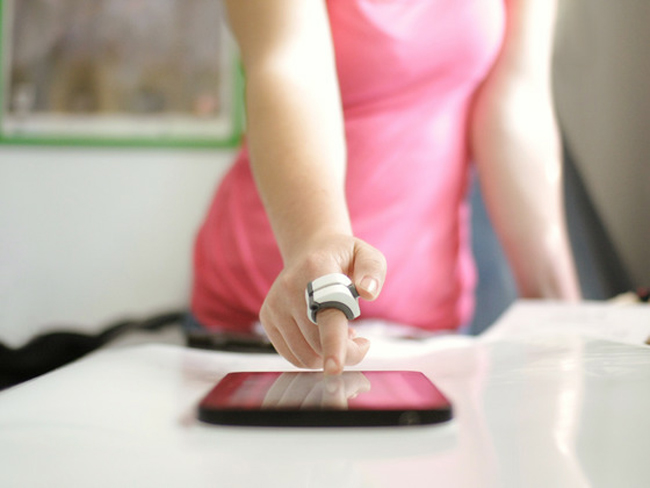 The Ringbow has been designed to be operated by your thumb as you use the touchscreen with your fingers, and provides functionality that is not currently available with touchscreen devices. 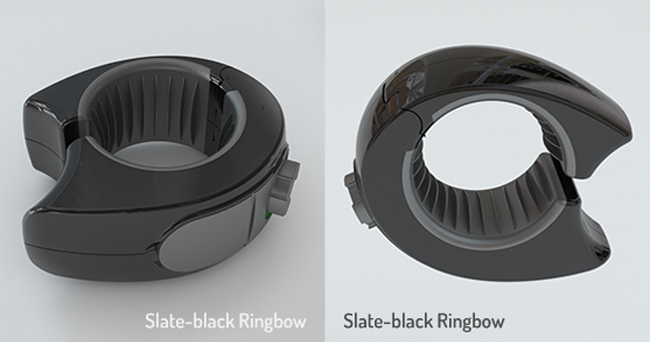 “Ringbow innovates touch devices’ gameplay, offering unique additions to existing mobile games as well as developing new games that couldn’t previously be played on touch devices. Ringbow also makes porting consoles games and PC games to mobile devices easier than ever which can be done without affecting and damaging their great experience.”