It looks like RIM’s Blackberry Messenger may be headed to both Google’s Android platform and also Apple’s iOS platform, according to the Boy Genius Report who are citing multiple sources. 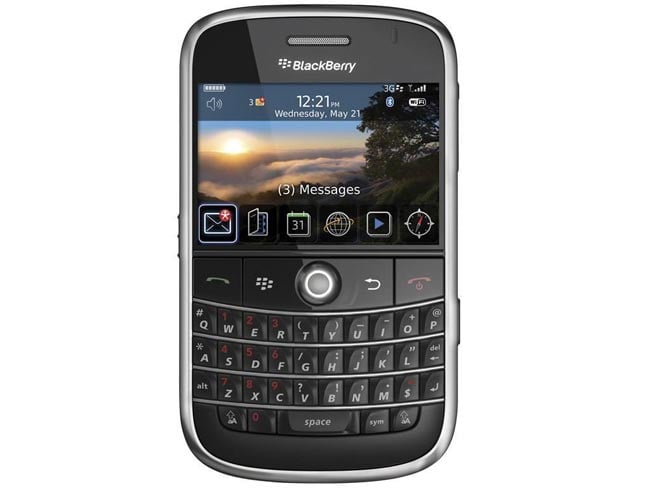 According to the BGR the BBM app will either be offered for free or will be charged for with a one time fee, and it looks like the Android version will launch some time this year with the iOS version shortly afterwards.

It might seem a bit strange for RIM to want to bring the software that is responsible for keeping BlackBerry devices in the hands of countless potential defectors, but in the big picture, we think it could make sense. The company is getting very frustrated with applications like WhatsApp and Kik offering third-party experiences based on a concept RIM invented, and RIM apparently wants to own the space.

Head on over to the Boy Genius Report and check out the full details on BlackBerry Messenger for Android and iOS.